Federal securities law define small enterprise as a business in the United States or Canada that has less than $25 million in annual revenues and whose outstanding publicly-traded stock is worth significantly less than $25 million. If your NAICS code has a corresponding entry in the third column, your average annual revenue for the last three years should be significantly less than the quantity in the column for your organization to be considered modest. 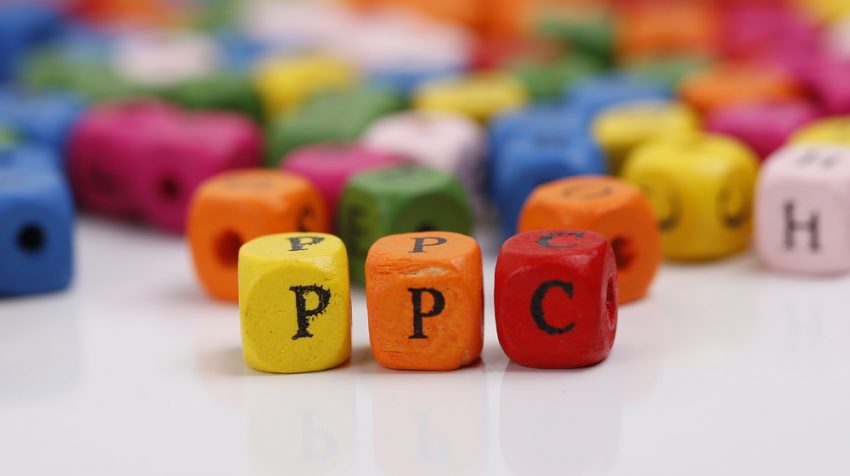