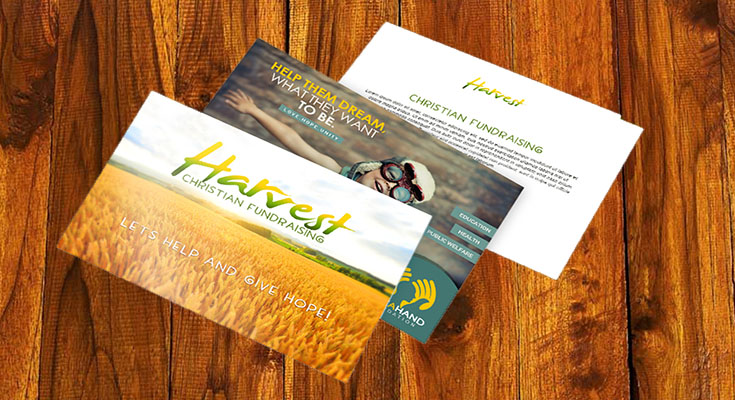 The Rise of Remote Work

Remote work is something that was forced on a lot of people during the coronavirus pandemic. Now, there are a lot of companies that are thinking twice about asking their employees to return to the office. Companies that have remote workers can reduce their overhead expenses because they do not need to pay for office space, they can reduce the amount of money they spend on utilities, and they don’t necessarily have to buy as much equipment. Employees like working from home because they can save time on their morning commute, allowing them to spend more time with their loved ones. Expect remote work to be even more common during the next few years.

The Growth of Big Data

Big data has been a major part of the business world during the past few years. You should expect big data to get even bigger in the future. Even though it is nice to collect information on just about everything, it only means something if you know what to do with it. Therefore, if you want your business to be successful, you need to make sure that you have a way to quickly and accurately analyze …

The Biggest Trends in the Business World Read More

On a July 4 press release, Revolut (the United Kingdom FinTech) said that it had signed up a million users in the U.K. saving them more than $330 million in charges.

Of late, the London-based firm has been signing up nearly 6,000 to 9,000 new customers per day. And as it stands, of the company’s 2.25 million customers worldwide, 400,000 are per-week active users, and 900,000 are per-month active users. In the press release, Revolut said its platform had completed 125 million transactions and recorded $18.5 billion in total transaction volume.

“While we’ve witnessed exceptional organic growth, I believe we’ve only used up 1% of our potential. Hitting 1 million signings in the U.K market is a sign of our excellent product and the incredible cost-cutting chance we’ve offered clients. At Revolut, we are always looking to improve. Our brand is gaining popularity in Europe, and global expansion is our priority. Branches are getting underway in the US, Australia, Singapore, Canada, Hong Kong, and New Zealand later this year,” said Nik Stroronsky, the CEO Revolut. “Our firm does not believe in financial restrictions at the expense of the client. The globe is becoming a village, and it is high time financial companies adapted to this. People should now be allowed to transfer and spend money worldwide without charges and waiting days.”

Revolut said their customers saved over $749 million in fees due to the exclusion of foreign exchange charges which impacted on card payments globally. And upon new launches— in the U.S, Australia, New Zealand, Canada, Hong Kong and Singapore— scheduled for the next few months, users will be able to make immediate, free transfers worldwide.

Revolut also made it clear that it will begin the crossing borders by the close of 2018 and explore new markets afterward. The firm …