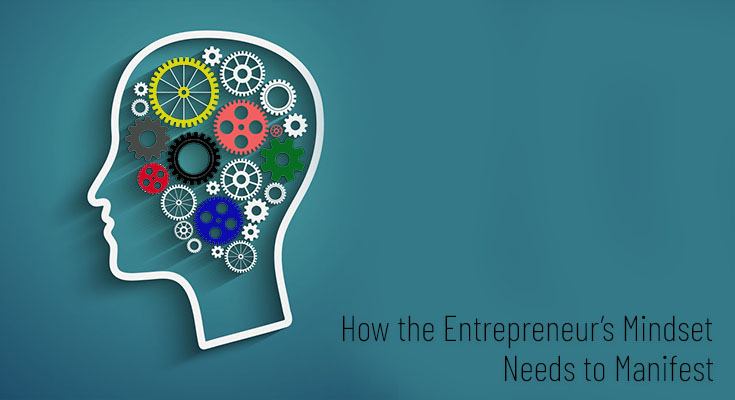 Kevin Mulleady is a born entrepreneur who understands what it takes to turn a spark of an idea into a fully operational company. As the founder and leader of several businesses across several economic sectors, including biotech and fintech, he discusses what it takes to go from one phase to the next successfully.

Efficiency Is the Key

When it comes to hustling, there’s a lot of advice out there. Some people say that it all comes down to how many hours you’re willing to put in. Others say that it’s all about the quality of your value prop. As the CEO of Phoenixus AG and founder of several other startups, Kevin Mulleady thinks that all of this advice can be boiled down to how efficient you are.

It all starts with taking stock of your resources and then figuring out how to use them to the venture’s advantage. Kevin reminds people that resources are relative, and they don’t have to include funding or an Ivy League education.

An entrepreneur might have little more than an idea and a half-hour a day to devote to it. That half-hour might be snatched in the break of two part-time jobs. However, if the owner can be as efficient as possible in developing the concept from scratch, they can achieve enough growth to take it to a higher level.

Time as an Invaluable Asset

True entrepreneurs understand the value of time and just how important it is to leverage. Ultimately, it all comes down to balance. An entrepreneur should be investing time into studying their competitors, but not so much time that they can’t get their own products or services off the ground. There should be some degree of risk evaluation for each decision, but not enough to paralyze the business from moving forward.

Kevin Mulleady is the first to admit that there’s no manual you can read to master how you spend your time truly. There are theories that can help, but the reality comes down to trial and error. However, he does emphasize that this component is one that all entrepreneurs should prioritize, regardless of where they’re starting or how successful they become.

Entrepreneurs can come from any background you can imagine. They get to where they are because they know how to work what they’ve already learned into their business. For instance, Kevin Mulleady studied both engineering and economics in college. The science and technology he learned, coupled with complex financial concepts, was the perfect backdrop to become involved in everything from consulting to artificial intelligence.

Entrepreneurs don’t need a formal degree to be a breakthrough success, though. It’s more important to have the proper framework for learning before using the information to help make decisions and execute ideas.

Rewards of Being Results-Driven

Kevin Mulleady is an exceptionally resourceful person who has always been pulled in the direction of his results. He studies the outcomes and factors them into each new directive on the horizon. However, there are some caveats when it comes time to assess effects. If an idea fails, it might be because the concept itself needs to be scrapped or because it was incorrectly introduced. For instance, if the idea wasn’t properly explained to its target audience, it might just need one more pass before it actually catches on.

The hustle mentality has become short-hand for the actual value of startups today, and it refers to how entrepreneurs are willing to go the extra mile (or marathon as needed) to get things done. Mulleady has long understood that this drive has translated into his success.

More than the school he went to or the networking he did, he learned to rely on his instincts to transform himself into an investor who could hold his own with some of the best in the world. He encourages everyone who wants this to identify their strengths and start practicing the efficiency needed to turn them into a concrete business. 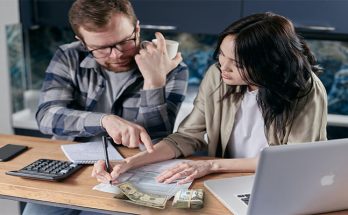 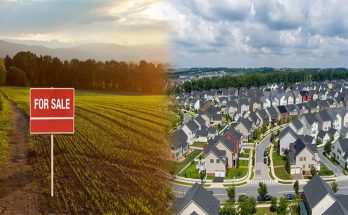 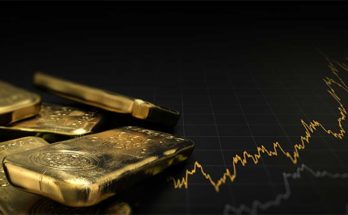