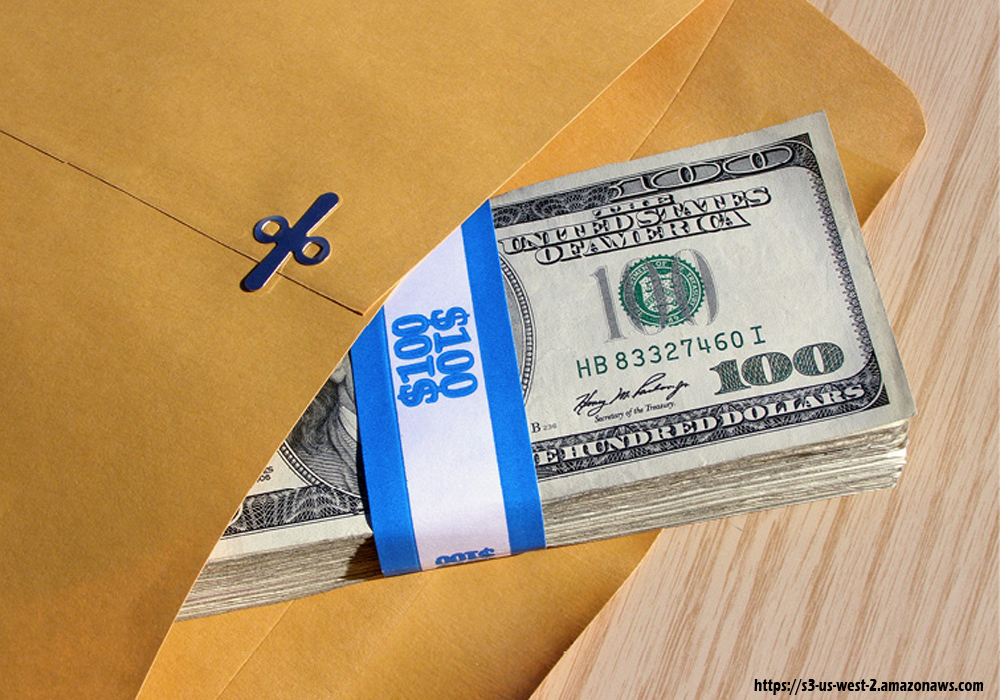 the same US company was hit by a disproportionately fake pork labeling scandal and it was actually a Chinese vendor who made mistakes and lied to retailers, but the retailer got good and bad press. This time the story is almost the same. In this case we have an unethical food processing company and sales company that sells to major US food retailers in China, most of whom have to buy perishable goods locally, and it is better to buy most of their supplies in their countries as well.

However, the same vendor pulled fast, and instead of chasing them, they placed all responsibility and fines on retailers who trusted the Chinese companies they bought, then the government said; “Look, we have a food policy!” However, this might come as a reaction to our own FDA now with offices in China examining food on the way here, many of which were rejected for various reasons similar to the chemical and carcinogen levels discussed above. Please consider all of this and think about it. 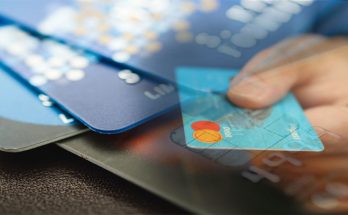 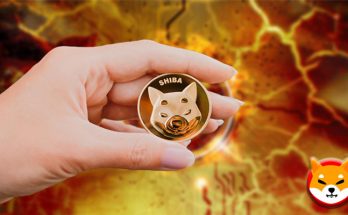 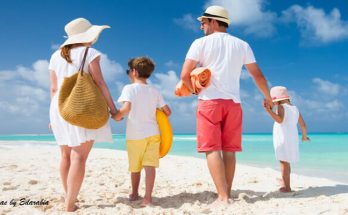 Your Child’s Summer Vacation Can Be a Tax Break