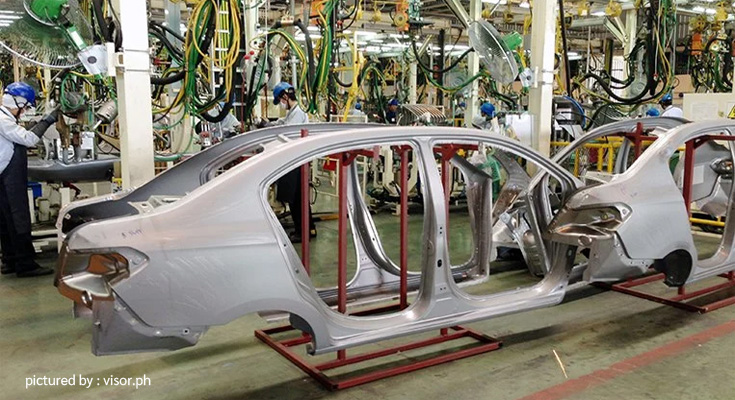 The car manufacturers are not the only businesses affected by the …